I’ve had the privilege of traveling across the country over the past couple months for the DSA’s Whistlestop Tour, and I’ve gotten to connect with dozens of insightful direct selling executives along the way.

At each event, professionals in direct selling have gathered to learn valuable information from the DSA’s leadership team, as well as network amongst one another and discuss important industry trends and challenges.

Countless discussions throughout the Whistlestop Tour have revealed a number of key insights about the state of direct selling, but the most salient and challenging topic in my opinion is how we can strengthen the public perception of the industry on a whole. 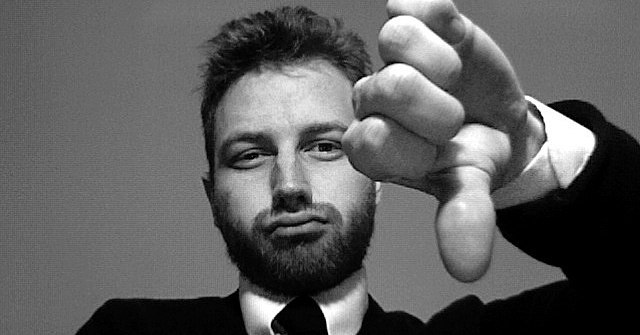 At each event, incoming DSA president Joe Marriano asked the audience, “Have you ever been judged for working in direct selling?” Every time, not a single hand went unraised. Despite great strides that have been made by successful and ethical companies, along with the DSA’s ongoing image enhancement efforts, the public perception of direct selling by and large is still plagued by myths and misinformation spread by fraudulent and ill-informed critics.

The DSA is now in the early stages of launching a full-scale campaign to bring light to all of the positive aspects of direct selling, which was received very well from event attendees, and prompted a great deal of discussion.

What should the messaging be? What media should be leveraged to deliver the message? How will social media and viral video be used? Will companies and distributors be involved, and how?

Although there were no final decisions made, there was a lot of valuable feedback exchanged, which will help guide the direction of this critical campaign.

But let’s first take a step back – why is there such a negative perception in the first place, and what’s perpetuated this problem?

In my opinion, based on the discussions I’ve had at the Whistlestop events and elsewhere with direct selling companies and distributors, the root causes of our industry’s poor public perceptions can be drawn back to 3 main causes:

Despite all of the outstanding direct selling companies worldwide, and the DSA’s invaluable efforts in policing member companies to ensure the highest ethical standards are upheld, there have been countless fraudulent companies over the years that have unfortunately associated themselves with direct selling, multi-level marketing, and the like.

These “pyramid schemes” and “get rich quick” scams have left a lasting impression on a large percentage of consumers and the news media, leaving many people thinking they reflect how all direct selling companies behave.

This negative sentiment has been fueled and perpetuated by critics looking to create hype and personally gain from bashing the direct selling industry on a whole, without knowing the facts. With the proliferation of the web, now any blogger can bad mouth the industry and take shots at specific companies. Unfortunately, these critics can easily sway uninformed consumers into adopting this misinformed mindset.

Despite the critics and frauds out there, there are over 16 million direct sellers in the US alone who have overcome or ignored the stigma of direct selling, and instead embraced the opportunity. The problem is there are typically very high attrition rates of distributors leaving direct selling companies soon after enrolling.

In many cases, these people are disenfranchised, and can easily write off the direct selling business model – in turn converting from an industry advocate to a critic. Although the presence of fraudulent companies and critics in the marketplace are very difficult to control, I believe that distributor attrition is something that companies can more actively work to decrease.

Do you agree with these root causes of why direct selling has a largely negative perception in the marketplace? Why or why not? Problems aside, let’s talk about SOLUTIONS! Read my follow-up post about solutions to these troubling problems, and please leave your feedback comments below! 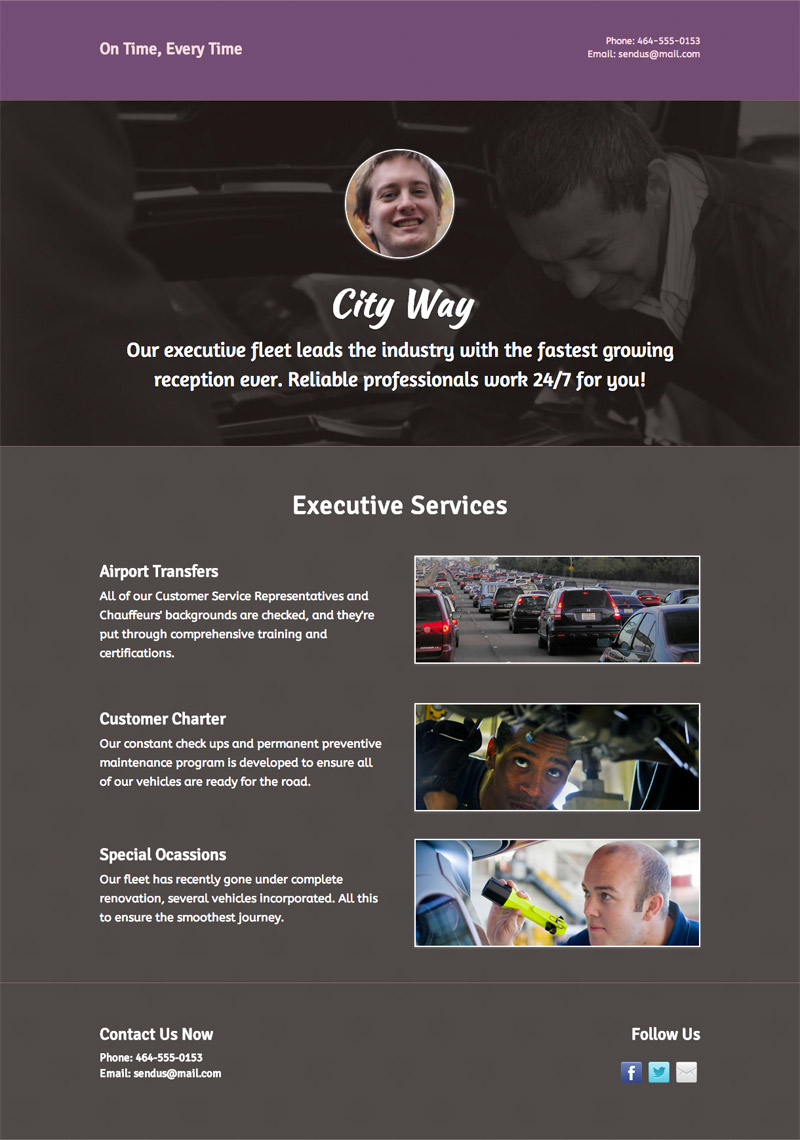